This is one of the recipes created like this: “what’s in my pantry”? Actually it’s not even
a recipe; I would say it’s just an idea with what you can do with leftovers and with
whatever you have there. 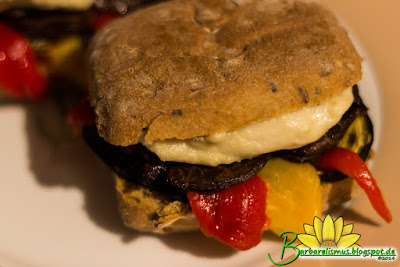 Preheat oven at 200°C. Brush peppers (whole) with olive oil. Place whole peppers on a
lined baking sheet and bake for 40 minutes, turning them after 20 minutes.
Meanwhile, put eggplant slices on a colander and sprinkle salt on them. Rub the each
slice a bit to better spread the salt and let them sweating and draining its extra water
content and bitterness.

Remove peppers from the oven and don’t turn it off.

Now, rinse eggplant slices and pat them dry with kitchen roll. Brush them with some
olive oil and sprinkle salt if you want (I didn’t, I like to salt things later because I like
my food low in salt). Put them in the oven to roast for 30 minutes, flipping them after
15.

Let peppers cool. Remove skins, core and seeds. Slice each pepper into thick strips and
put in a bowl. Set aside.

When beef, peppers and eggplants are ready, mount your sandwich. If you’re using the
Moxarella or any other cheese, lay it over one slice of the bread and heat the bread in
the oven for 10 minutes before adding the other ingredients.
Posted by Barbarelismus at 2:19 PM 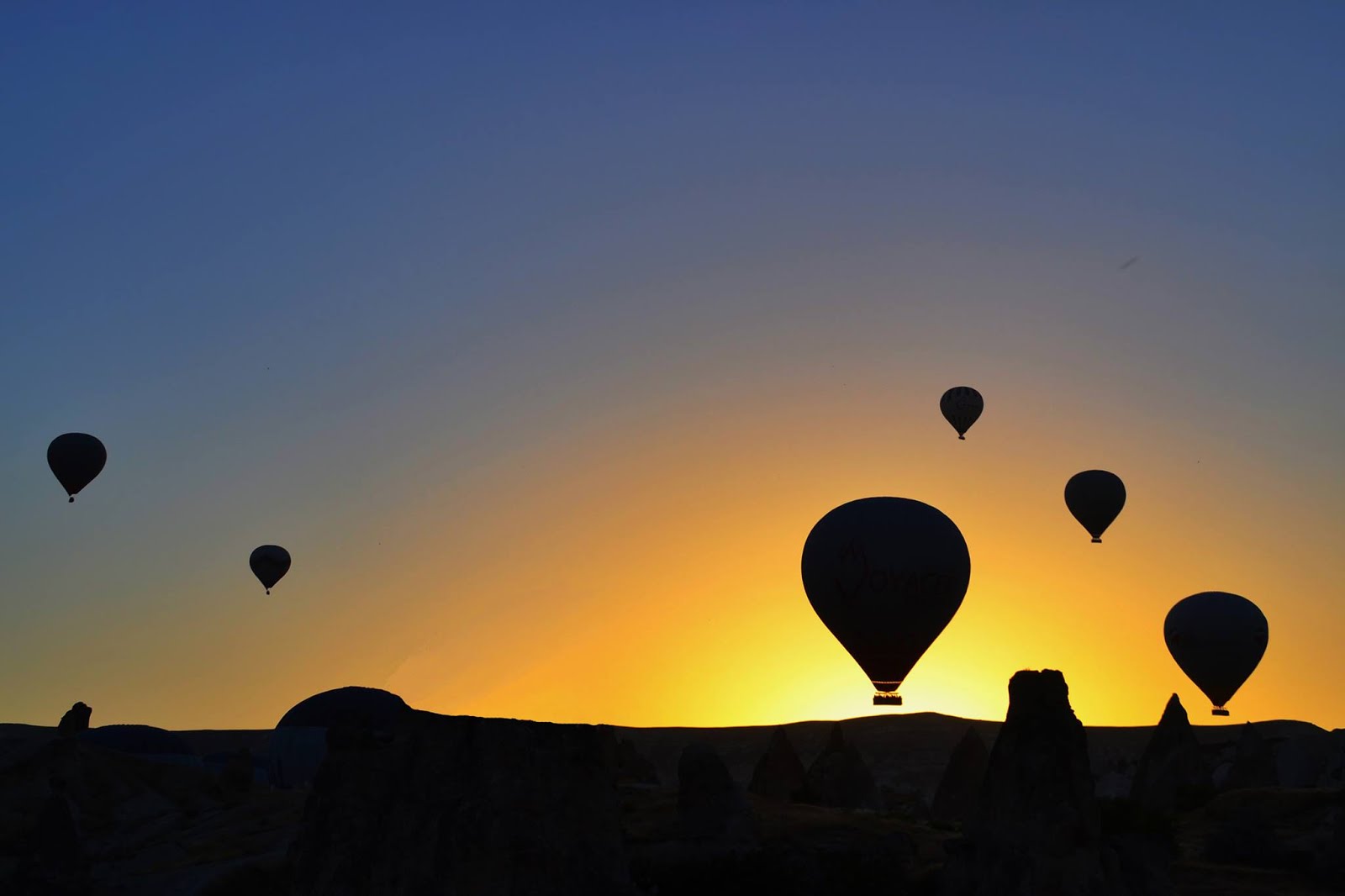